Why Does My Dog Lick The Floor?
[Everything you need to know]

Have you seen your dog licking the floor after eating, at night, before throwing up, or just in a random manner? It can befuddle or make any pet owner anxious. Licking comes naturally to all dogs. It’s one of their ways of sensing things around them.

But excessive licking of the floor as if it is an obsession is a condition that requires a looking into. There are several causal triggers behind this canine behavior and remedial techniques too. It is imperative to identify this cause first and then come up with a strategy to avoid the same.

Being a dog owner, you would know how important the sense of taste is for them, which they achieve via licking. The millions of sensory cells on the dog’s tongue are far more accurate and intricate in tasting things compared to the human tongue.

We will look into the reasons for your dog’s licking and possible ways to prevent it from happening further. Let’s get right into the core matter without any further delays.

Top Reasons Why Your Dog is Licking The Floor 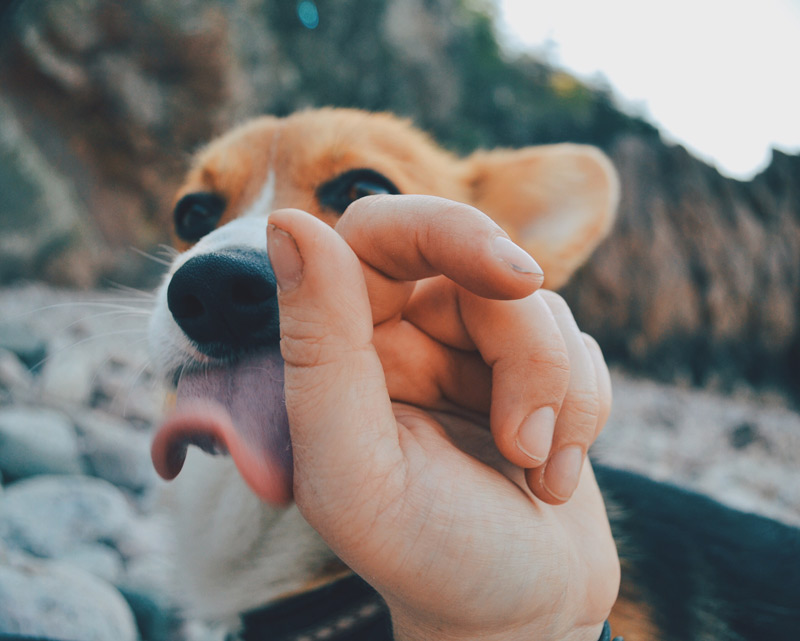 Apart from the expected levels of licking a dog does to clean its exterior, the sudden and incessant licking of the floor demands your immediate attention. In this section, we will list a few of the primary causal triggers.

If there are traces of spilled food or drinks on the floor, your buddy will start licking that if they find it tasty. Ensure to maintain neatness of floor by doing regular sweeping and floor cleaning.

Make sure that no toxic chemicals or other poisonous substances are present around the floor areas that are easily accessible to your dog. This can prove to be fatal for them.

Lack Of Engagement Or Boredom

If your dog does not receive sufficient mental stimulation or physical exercise, they will get bored. This situation will make them vulnerable to exhibit such undesirable behaviors.

They will try to release the pent-up excess energy by licking obsessively, and it can be a way to grab your attention and tell you to play with them.

If your dog is facing anxiety or stress buildup, they will try to cope with the stressed state by finding a way to vent their nervous energy. Licking the floor constantly can be one of those ways.

They may be feeling uncomfortable in your absence (Separation Anxiety), change in environment, presence of a stranger, etc. One of the other signs of stress-induced licking is panting afterward. This also requires medical intervention at the earliest.

Dogs tend to eat all sorts of junk and unhealthy food when their nutritional needs are left unsatisfied. This explains why they are trying to lick the floor instead of having something healthy. Their subconscious mind is trying to fill up their tummies by engaging in this unwanted act.

Senior dogs sometimes showcase unwanted behavior due to a lack of memory and coordination in thoughts. Licking the floor or carpet can be one of them.

Excessive licking can also be associated with gastrointestinal problems. One of the researches conducted on dogs proved that every three out of four dogs faced such issues.

They might have consumed something unwanted, and it would have affected their digestive system. As a consequence, your dog is desperately trying to get rid of it, using such a reaction.

This can be followed by your puppy vomiting profusely. Dogs who vomit may have eaten some random item around the house, such as a houseplant, chemical agent, spoiled food crumbs, etc.

Before we head on to the preventive measures, let’s have a glance into why licking is a big deal for dogs in a technical sense.

Why Is Licking Significant For Dogs? 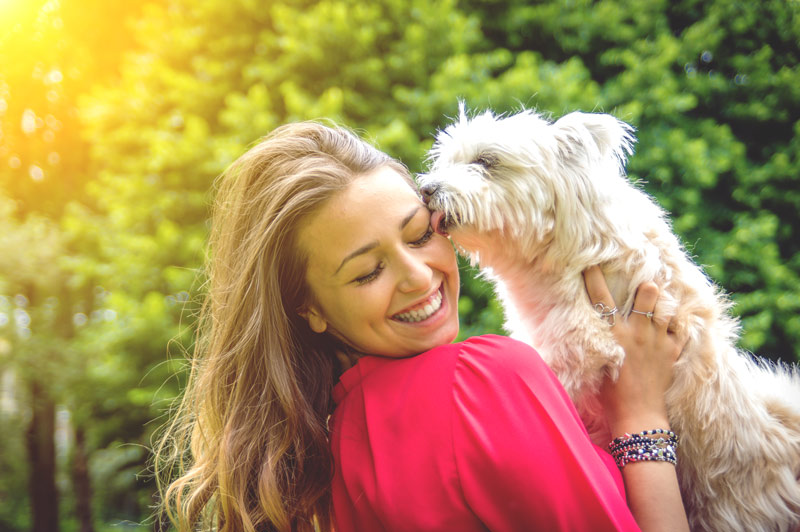 Once you have figured out the reasons behind your dog’s licking behavior, you can implement the appropriate remedial measures based on it. 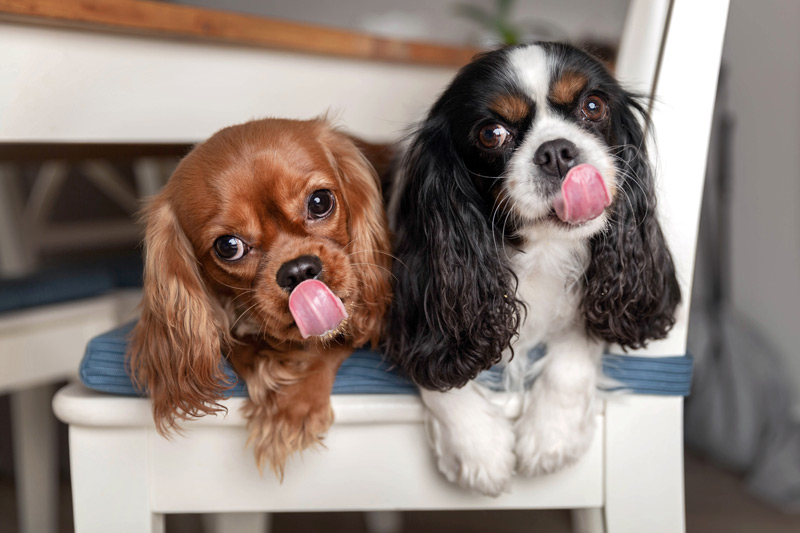 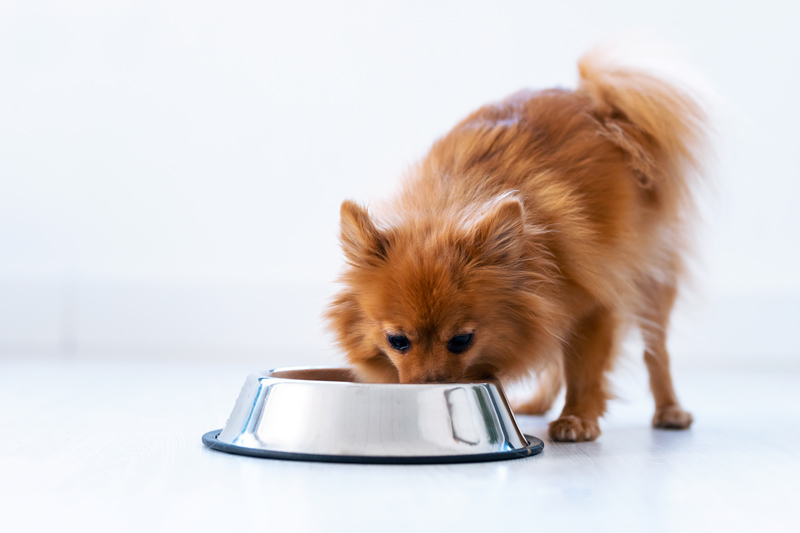 Whenever they obey you and stop the licking, reward them with their favorite treats and comforting words. This reinforcing treatment will help reduce the issue.

Suppose none of these tested techniques stop them from licking incessantly. In that case, we strongly suggest you get your pooch checked up with a trusted veterinarian for any internal issues or mental disorders. Self-treatment should never be an option for the well-being of your dog.

In our dog training academy, we found out that lack of a balanced diet was the major reason behind the repeated licking of the floor. Take care to get your dog’s stomach checked out by a vet and make it a point to follow the prescribed diet plan without fail strictly. A healthy dog with a customized and well-balanced daily diet will seldom resort to such unwanted acts. 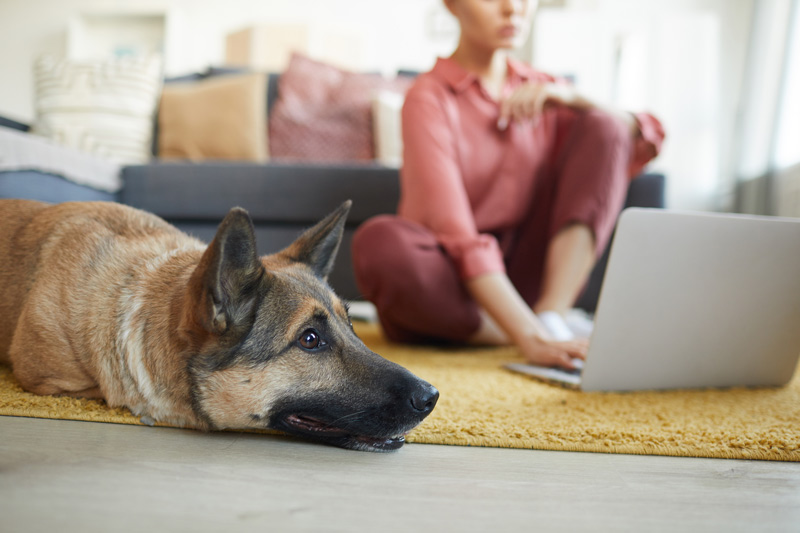 Licking is part and parcel of all dogs. But the cause of concern happens when it is done way too often. As a responsible dog owner, the first focus must be on identifying the cause of such behavior and then coming up with a resolution method.

We have discussed some of the common reasons behind your dog licking the floor and ways to stop the act. Always feel free to get the guidance of your trusted vet if the problem continues to persist. Reinforce your obedience training for accelerated results.

Now you know why dogs lick the floor and ways to stop them. We hope you found this article created with the expert know-how of our dog trainers valuable and practical. 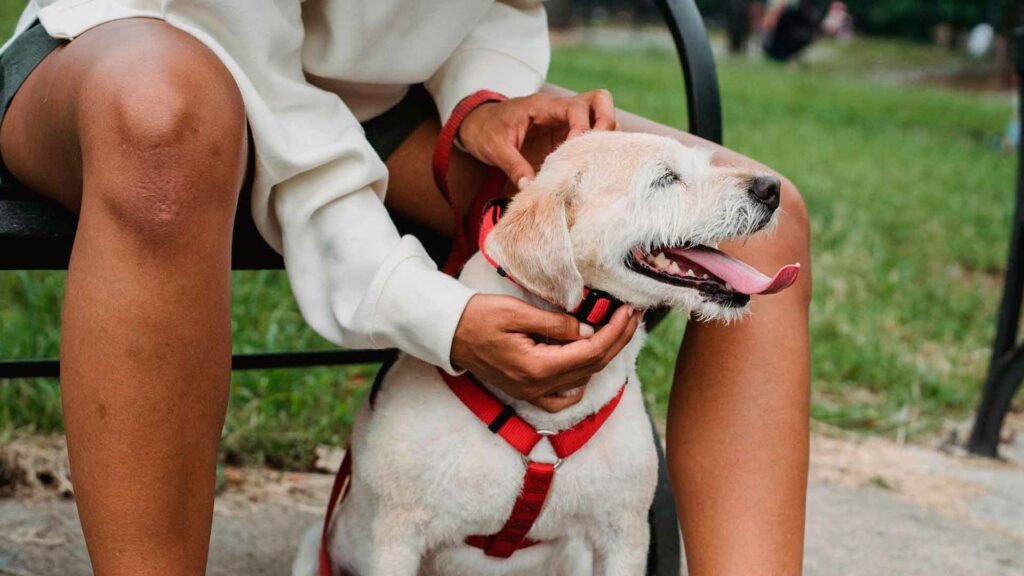 Why Do Dogs
Lick Your Legs? 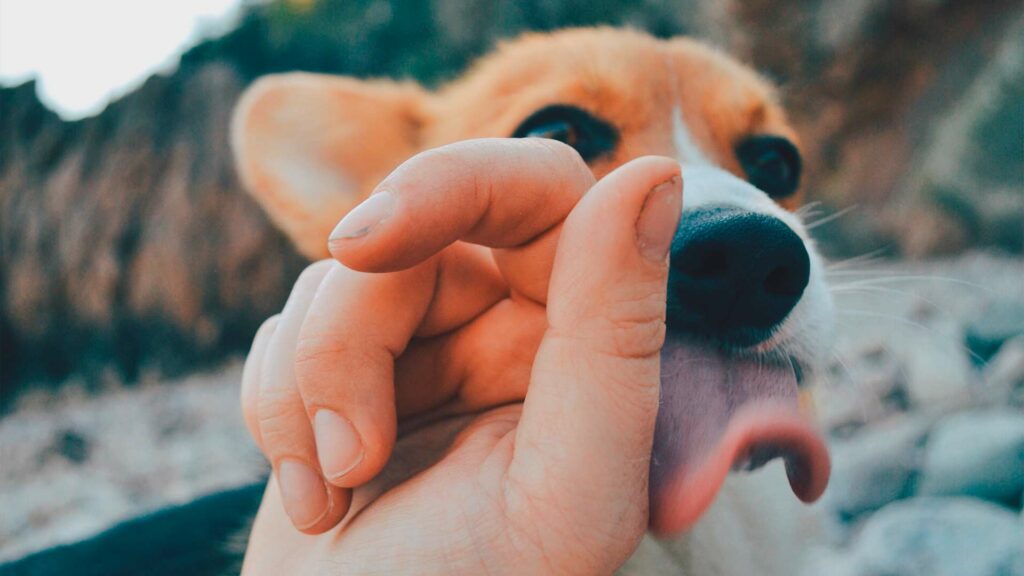 Why Does My Dog Lick My Hand
So Much? 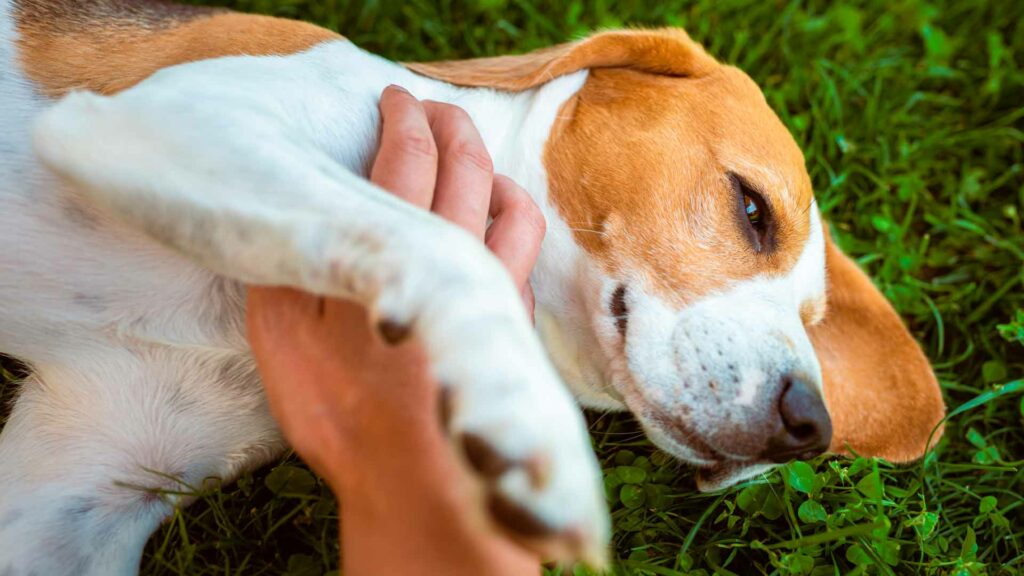 Why Do Dogs Rub Their Faces On
The Ground?