Are Malinois Aggressive?
[A Behavior Guide]

Belgian Malinois are known for their high energy and intelligence. They contribute to national security by working in the police and military, which naturally leads people to believe that these dogs are aggressive.

Our dog experts are here to clear these dogs’ names in our informative and fun read about the Belgian Shepherd. Before we begin, it is essential to know that Belgian Malinois and German Shepherd are two different dog breeds with a few similarities. Learn about the behavior, temperament, personality, and more about Belgian Malinois with our experts’ help. 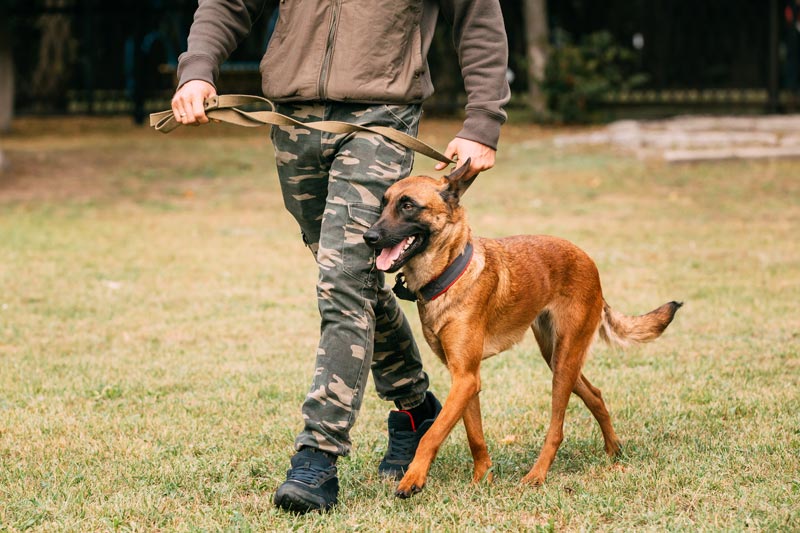 The Belgian Malinois is a protective dog breed that is well equipped to handle all situations. These working dogs might look shy and reserved, but they do have a loving and caring side to them, exclusive to their family members.

The Belgian Shepherd dog is known for brilliant watchdog skills, allowing them to protect family members, places, and properties with ease. Dog owners can polish their personality through early socialization, which will help in reducing shyness and aggression. As they get more used to social surroundings, Belgian Malinois becomes a well-rounded dog with social charisma.

The Belgian Shepherd is a highly trainable dog breed, belonging to the temperament of workers. These dogs tend to be vigilant, intelligent, attentive, and sensitive. Such qualities have made them ideal dogs for working alongside the police force. The Malinois dog works in the armed forces, serving the nation with active physique, alertness, and hard work.

If these dogs do not have a good dog trainer, they turn neurotic and destructive. Their instinctive herding behavior calls for an ample amount of mental and physical stimulation, and the lack thereof can inculcate unacceptable behavior in these dogs.

We can trace back the origins of the Belgian Malinois or Belgian Shepherd dog breed to Belgium, a western part of Europe. These dogs are also famously known as Belgian Sheepdog and Chien De Berger Belge. We can find four types of coats with different colors in these dogs, but we still count them as a single dog breed.

Some trainers suggest enrolling your Belgian Shepherds in a puppy kindergarten class so that they can socialize with other dogs at an early age. Their high intelligence enables them to read the slightest changes in facial expressions, and they learn best from tricks paired with agility training.

Dog trainers usually prefer to provide high-intensity training with rigorous physical activity to these shepherd dogs for their mental peace and health. In the case of a dog with stubborn and harsh behavior, dog trainers resort to positive reinforcement training, which is best for disciplining.

Can Belgian Malinois Befriend Other Dogs? 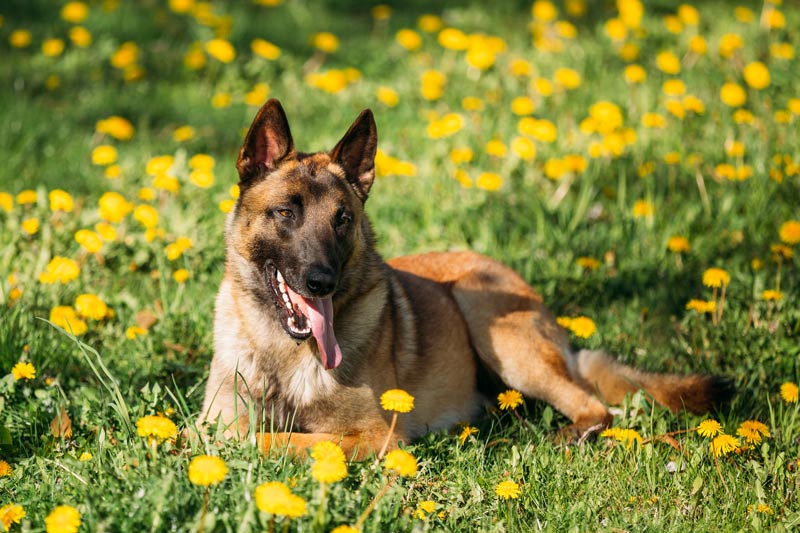 As suggested earlier, enrolling in a puppy kindergarten class will socialize your Belgian Malinois dog tenfold. However, there will still be difficulty in introducing them to non-canine animals. These dogs might start chasing cats, hamsters, or other small non-canine folks. They can adjust to a feline friend if they are raised together from a young age.

The Belgian Shepherd dog can be aggressive towards other canines if they are unfamiliar. Their guard dog nature makes them perfect for a farm to keep other animals from running away without causing any harm.

Are Belgian Malinois Dangerous And Aggressive?

Belgian Malinois have defended their dog owners and property since time immemorial. Even today, they have the traits and temperament of guardians, which makes them excellent working dogs.

If we fail to socialize them at an early age, only then will these dogs respond with aggression and fear in the presence of an unfamiliar human. This behavior can be improved and fixed with socialization training. The puppy kindergarten class is the ideal place to start, but if it is too late, you can take them on playdates with other dogs dealing with similar problems.

Can Belgian Malinois Be Friendly? 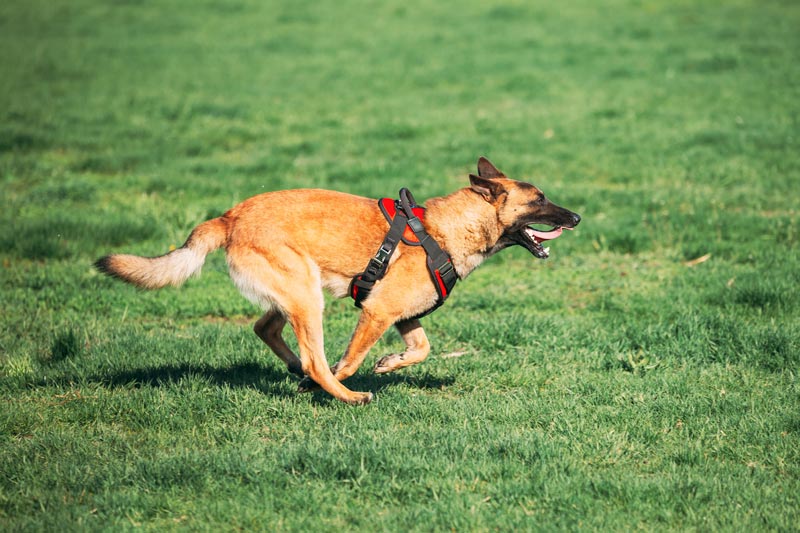 Contrary to popular beliefs, the Belgian Malinois dog is usually aloof and sociable. Anything else like fearful or aggressive behavior is a result of improper dog training in the puppy years. Even though they are brilliant police and military dogs, they can accept and love if raised with children.

As herding dogs, they get the temptation to chase people and nip on heels; however, this is an unacceptable attitude that we should not tolerate. Our experts highly recommend dog trainers for all dog owners with ill-mannered Belgian Shepherd Malinois dogs.

Natural Instinct Of the Belgian Shepherd

Humans bred the Belgian Malinois dogs to be herders, watchdogs, and guard dogs. As a result, they incline to chase and nip. A lack of proper exercise can make them chase cars, bikes, and even kids out of boredom. These dogs are naturally protective of their family members due to their herding instincts, but such behavior can be problematic for visitors and unfamiliar guests.

The Belgian Malinois can have aggressive tendencies if you fail to socialize them at a young age. Lack of physical activity and boredom can also result in separation anxiety, barking, and chewing.

Can The Belgian Malinois Dog Be A Good Family Pet? 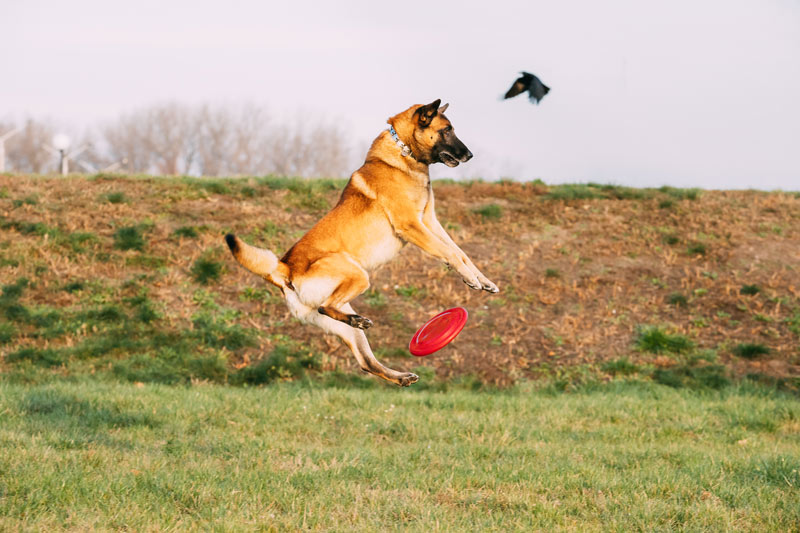 Belgian Malinois is originally meant for herding and guarding. They are the ideal dogs to serve in the police and military. As working dogs, their temperament is better suited for armed forces.

However, they can also be loving and dedicated house dogs that protect their family members. A proper training program from a dog trainer is necessary during the puppy stage, paired with heavy socialization.
The owner and other family members should be well-adjusted to an active lifestyle, or else your Belgian Shepherd will be bored and aggressive in no time.

As dog experts, we also believe it is our duty to let you know that this dog breed has a few health issues you should know.

Care Guide For A Belgian Shepherd

Even though Belgian Shepherd is a high-energy dog, they have their fair share of health issues. These include ailments like hip dysplasia, elbow dysplasia, anesthesia sensitivity, and progressive retinal atrophy.

As dog owners, you must take care of their routine exercise. Try creating a cool environment for them at home to make these dogs comfortable. Go for hikes, long walks, and action-packed playtime 3-4 times a day. Do not resort to using anger or physical force against them because Belgian Malinois are extremely sensitive. 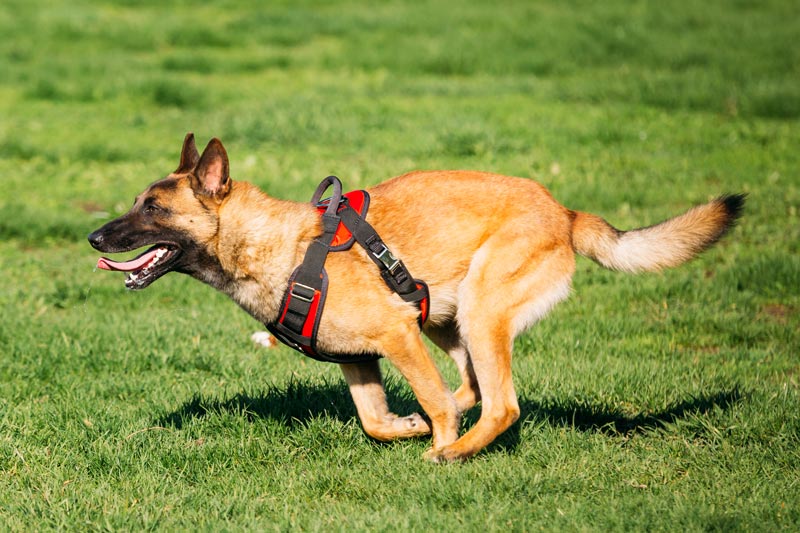 If you’re considering bringing home a new Belgian Malinois puppy, then make sure that you and your family lead an active lifestyle. Also, this dog breed is not ideal for first-time dog owners. We promise that with proper socialization and training, your Belgian Malinois will be the best dog ever! 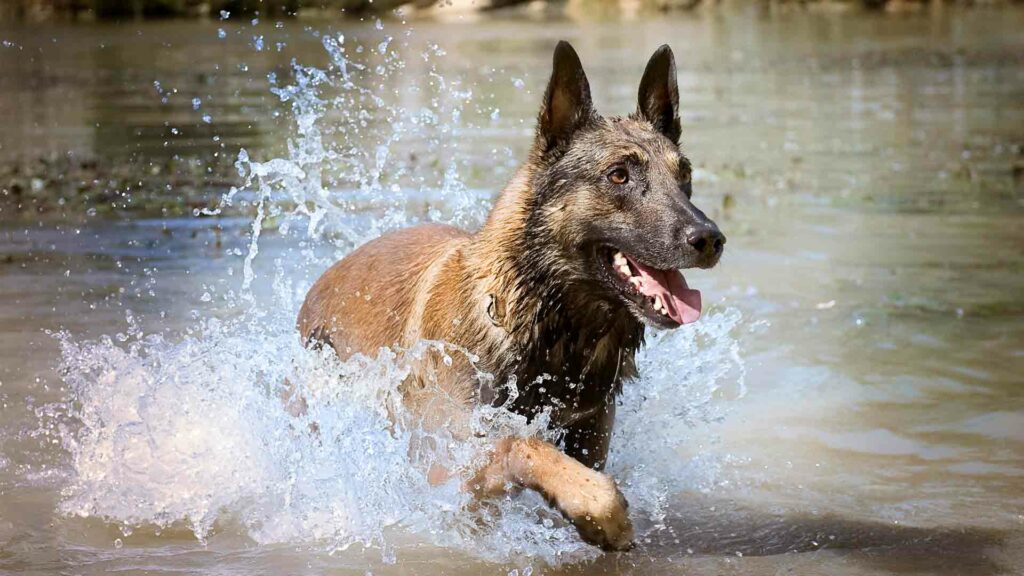 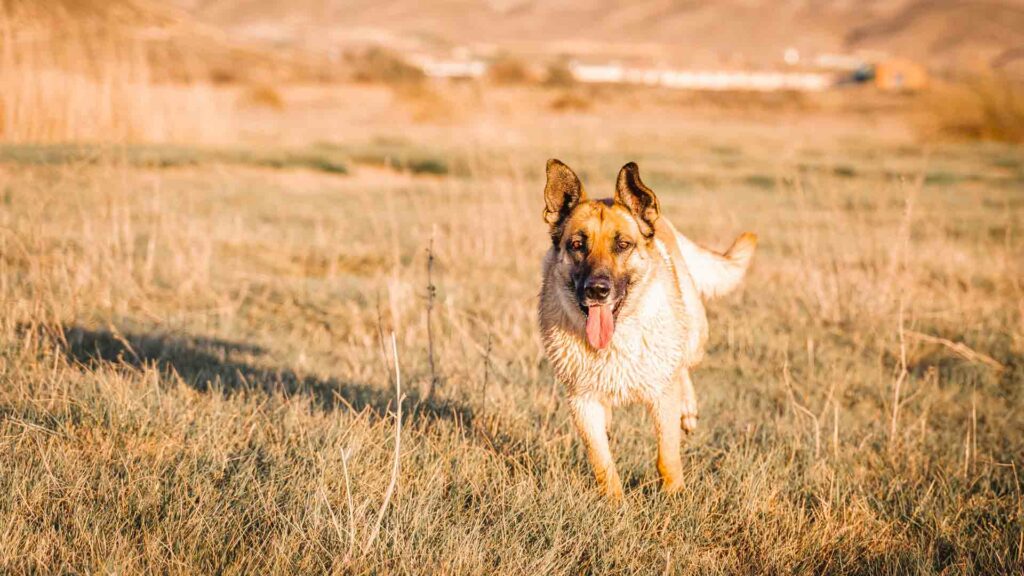 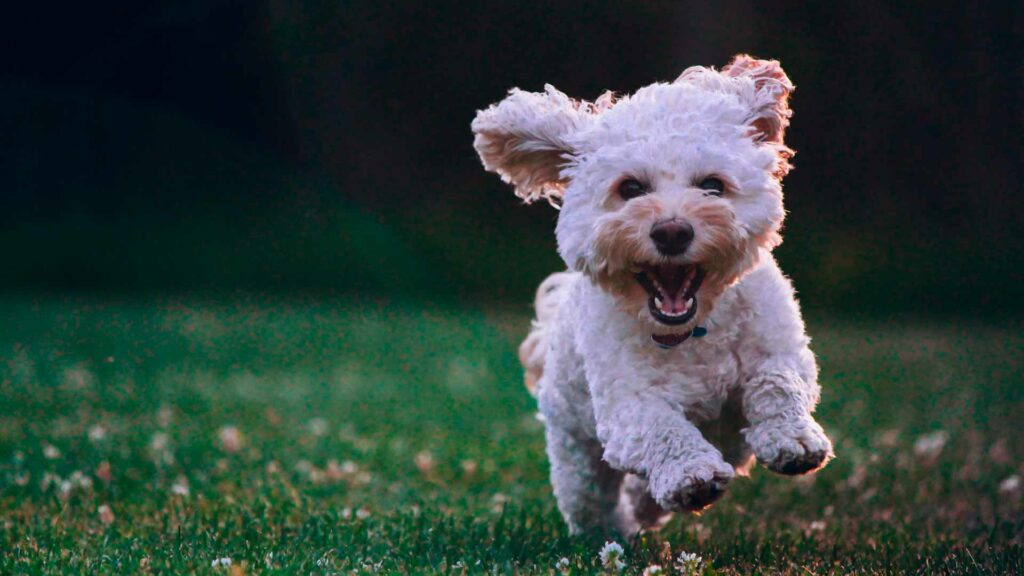