Donnie, my Husky, is not the biggest fan of going to the vet. Every time we use the term “vet” in the house, Donnie either gives a worried look or a small whining noise. We, humans, are gifted with the art of storytelling.

Our memories are designed in episodes. We recollect each intricate detail and sequence of events associated with each good/awful moment in our lives. However, this is not the case with dogs. So, do dogs have short-term memory? To answer this, let’s move along.

As pet owners, we are so heartened by the sincere form of love we receive from our canine friends when we get back home. They greet us with barks, kisses, and excitement.

Every time we offer them a treat for obedience or praising them with words like” Good boy/girl! “they do remember the kind of behavior they showcased.

How Do Dogs Remember Things? Unlike the vivid “Episodic Memory” we humans possess, dogs have an “Associative Memory.” They remember incidents based on associations. My Donnie (Husky) gets riled up and jumps with joy each time I wear my walking sneakers.

This behavior is because he knows that whenever I perform that action, it will be followed by me taking him for a walk in the park.

In essence, the act of putting on shoes is associated with going for walks. This action triggers a happy response from the dog.
Associations work the same way for negative emotions as well. If a stimulus repels your dog, it will trigger a particular response in them. For example, if your dog was scared by considerable noise during its puppy phase, it is pretty natural that they will shiver each time they hear something like a rumble of thunder.

Just like the human mind, the negative associations linger on for a more extended period. This aspect is not something to get overly concerned about. Anxiety and fear can be treated in dogs. These feelings will diminish but at their own pace.

This point justifies the fact that they do have long-term memory along with short-term memory. It is just the way their entire memory storage mechanism works using another technique.

Dog’s memory does not go back and forth in events like ours. Their short-term memory is not the best in the business as their memory storage, processing, and recalling mechanism is different.

They are usually sharp observers of detail. Each idiosyncrasy and nuances of owners are more closely noticed by them than you think.

Evolutionary science has designed the canine memory in such a way that they can recollect actions and events that aid them in survival. A typical example would be the place where they hid a bone before. Their sense of direction and location is commendable in general. This factor makes them an ideal travel companion due to their sense of navigation.

Most of us are aware of the heightened sense of smell in dogs. In this regard, dogs are way ahead of humans. Their olfactory sense helps them remember things in terms of scent. Their auditory receptors can not be ignored too.

Due to this feature, they can hear humans trapped under debris and rescue them, saving many lives over time. These canine traits are crucial in police dogs’ cases for search and rescue operations, drug enforcement, etc. Your dog may not remember the chain of events that happened on this same day three years ago.

But the emotional bond they have in association with their owner who feeds them, takes care of them, plays with them creates a sense of safety and security in their minds.
The “Circadian Oscillators” in the dog’s nervous system keeps track of their hormonal activity and helps them identify what action is about to happen based on previous occurrences.

My Husky (Donnie) is familiar with the sound of our car. So whenever I arrive back from work, the car’s sound makes it irresistible for him to start getting excited.

Dog’s memory does not keep track of the passage of time or the duration between their meals. If you make a tapping noise on their food bowl, they will get hungry the next time you do so.

Studies conducted by veterinary sciences show that dogs have improved short-term memory compared to several other animals, such as a Chimpanzee.

The upper limit of their short-term memory is around two minutes. The dog would express the same sense of happiness if you were away from home for two hours, twelve hours, or five days. The reason being they can’t keep track of the passage of time.

Their memory span can vary from twenty seconds to several minutes. This parameter will depend on how well you have trained your canine buddy. As we discussed in this article, the nature of a dog’s memory is based on associativity.

We humans can surely take a page out of their book. Their memory mechanism exemplifies “Live in the moment” principle and is way less complicated than ours.

They don’t hold on to their past much. Even in instances where they do, it is effortless to change that using specific behavioral modification techniques. Positive reinforcements like giving treats or using comfort words can help establish associations that enable desirable behavior from them.
Cognitive enhancement measures like dog puzzles and toys along with obedience training can be useful techniques to improve your dog’s short-term memory thresholds.

Additionally, the act of repetition can sharpen their brain cells like no other. The next time you perform the same action, they will be ready to respond to that in no time. 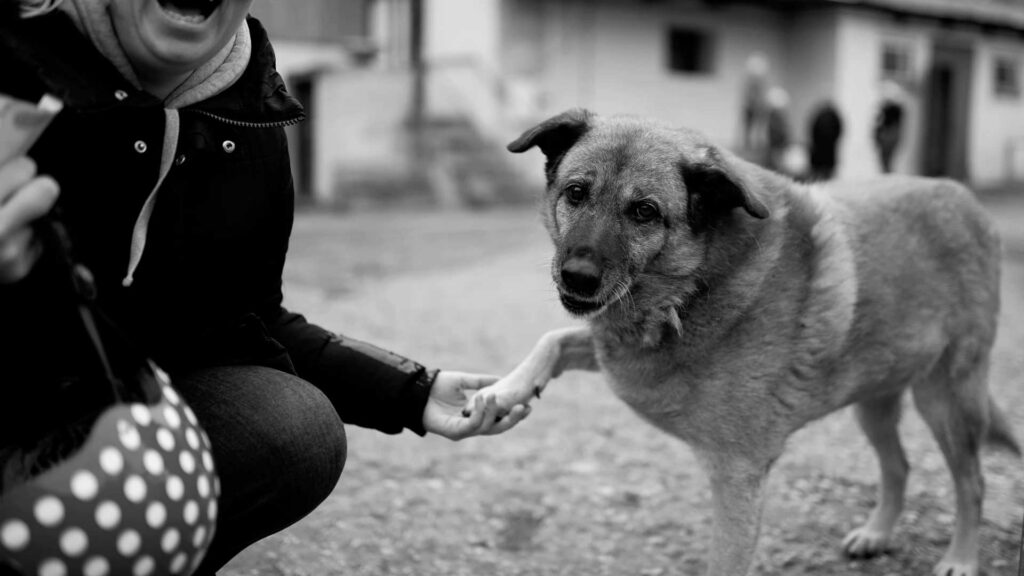 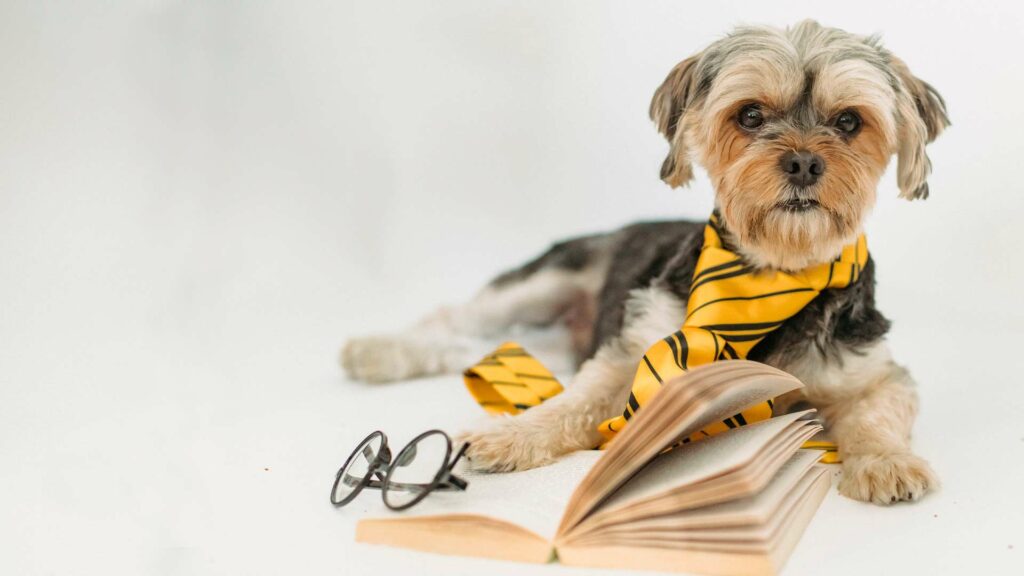 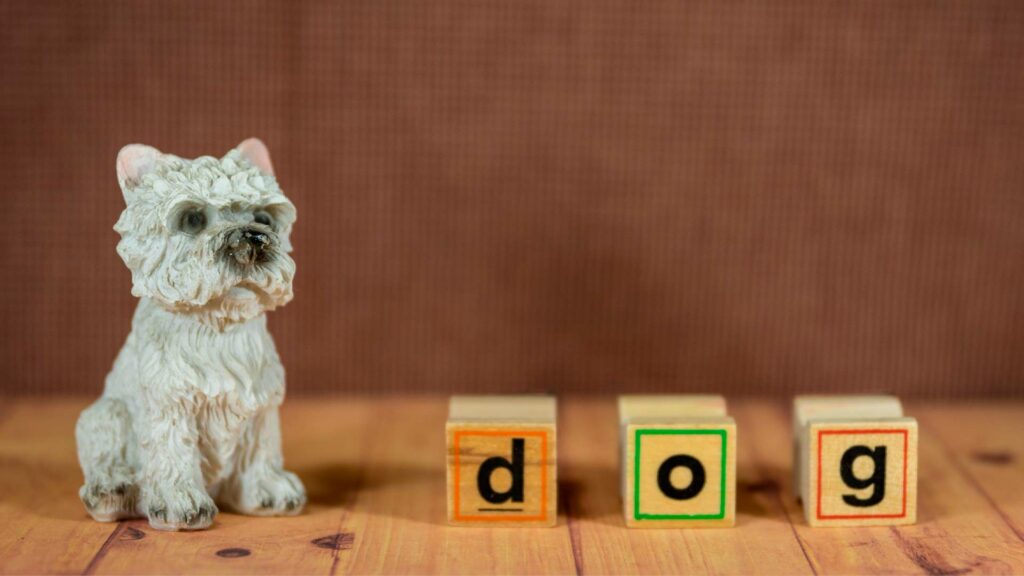 How Many Words Can Dogs
Understand?