What is Littermate Syndrome?

As mentioned already, it can seem like a very good idea to take two or more puppies from the same litter at the same time. Many people think it is probably very difficult for the puppy siblings to be torn from each other when they have been together their whole lives thus far. It is also tempting because many people think that it might be easier to train multiple puppies at the same time and not individually at different times. When this occurs, there is always the possibility of Littermate Syndrome occurring. While not always the case, please understand that bringing multiple puppies home at the same time could definitely lead to the possibility of Littermate Syndrome occurring with lasting effects for the dogs from this. 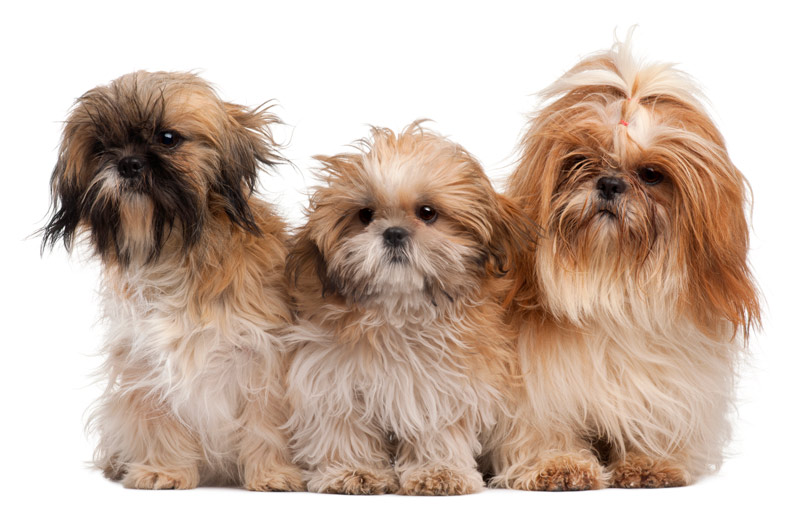 Overall, Littermate Syndrome is when two or more puppies become highly attached to each other. This might sound cute and innocent, however, it can lead to severe challenges for the puppies as well as their owners. This very strong attachment between the puppies can prevent normal relationships from forming or continuing with other animals as well as humans. The puppies become so attached to one another that it is difficult for them to interact normally when the other puppy is not physically there with them. 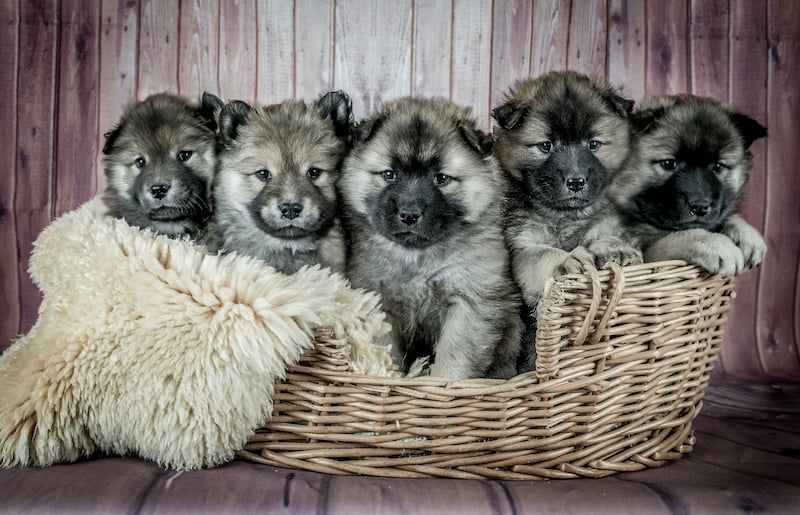 The strong attachment bond between littermates or young puppies can lead to a dependency on one another for pretty much anything. They are so dependent on the emotions and attachments that they have formed with their sibling, that they are essentially stunted in the fact that they are unable to form attachments or meaningful relationships with other pets and humans. This dependency leads them to mostly interact only with one another. This dependency usually means that the puppies develop a sense of safety or security when they are with each other and a profound sense of loss, confusion, and fear when the other dog is not around. 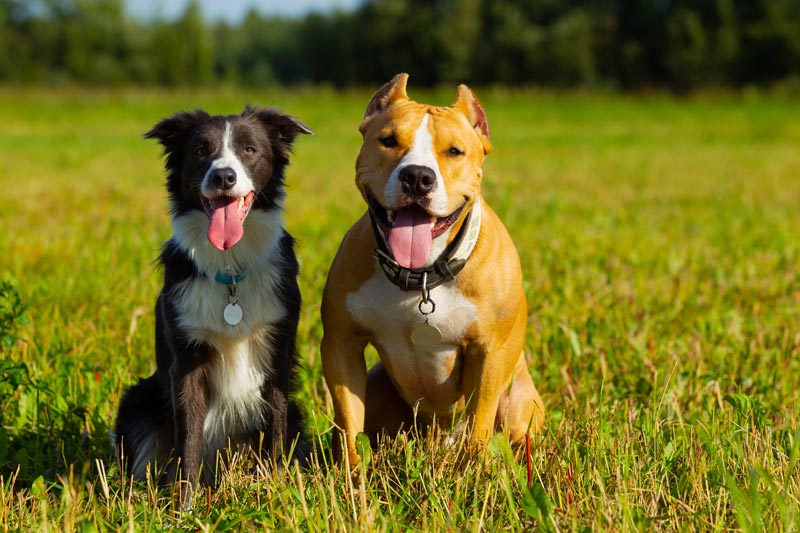 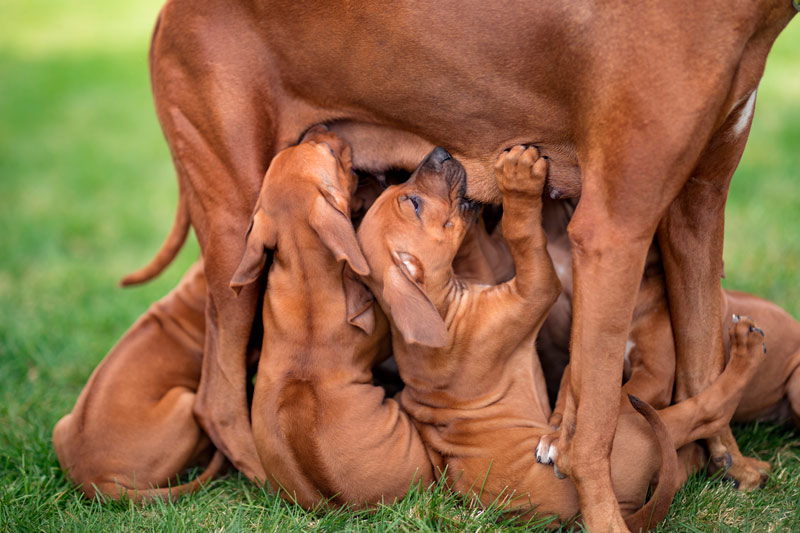 The first sign of Littermate Syndrome that you can look for in puppies is their fear of others. This might be a fear of other dogs, pets, or even a strong fear of humans that they are around. This essentially boils down to a great fear of new things. In fact, this fear can also be shown towards new places, new interactions, new things at their home, and more. If a puppy shows consistent fear when faced with new people, things, situations, or other unfamiliar things, this is probably a good indicator that the puppy might be suffering from Littermate Syndrome.

Anxiety and distress when a puppy is not around the other puppy is also a great indication that Littermate Syndrome might be occurring. This anxiety and distress can be shown through whimpering, pacing, barking, and even instances of destructive behavior. If this behavior and symptoms cease when the puppies are reunited with one another, Littermate Syndrome is probably happening.

A difficulty in training the puppies can also be considered a sign of Littermate Syndrome. They can either become distracted by each other when they are together and not focused on the training, or become distracted by the fact that the other puppy is not around if they are separated. In either case, it is usually very difficult to train or teach puppies that experience Littermate Syndrome. Even very basic commands can become extremely difficult for the puppies to learn in these situations. It is then very easy for a human to become increasingly frustrated in these types of situations. 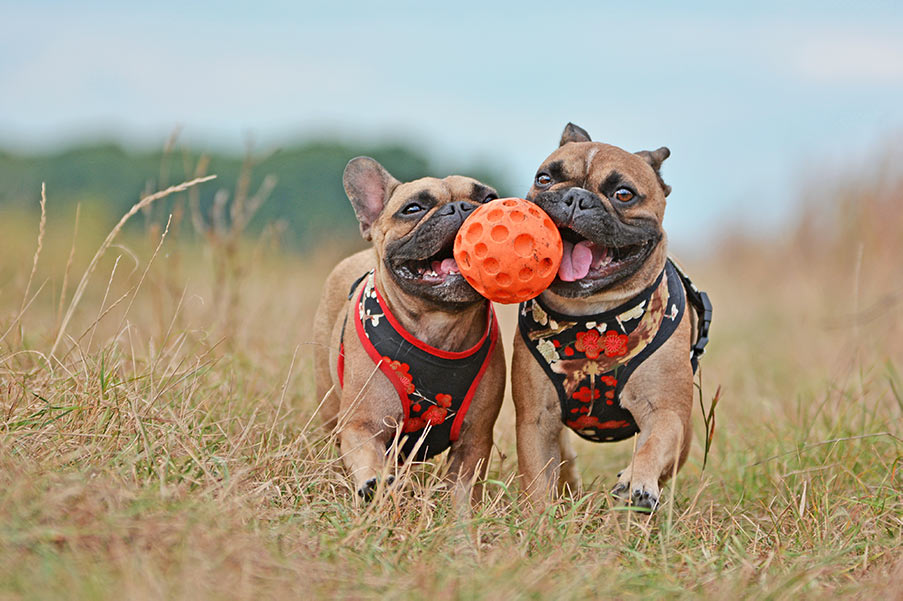 There are several challenges that face the owners of the puppies if they do end up suffering from Littermate Syndrome. In addition to the training difficulties, behavioral issues with the dogs typically can lead to frustration and sometimes anger for the owner. These issues can lead to more work overall for the pet owners, including more time dedicated to training, destructive behavior issues, and the inability to form lasting and meaningful bonds with their new puppies.

The dogs can also be greatly negatively affected by Littermate Syndrome. In addition to the stress and anxiety caused by Littermate Syndrome, the puppies can also be stunted in their development. They are unable to form other bonds, have the inability to be trained well, and can be faced with the challenges related to these issues well into their adult lives. By the time they reach adulthood, they are typically very set in their ways and affected by the symptoms of their Littermate Syndrome, it may be extremely difficult to teach them any other way of life. 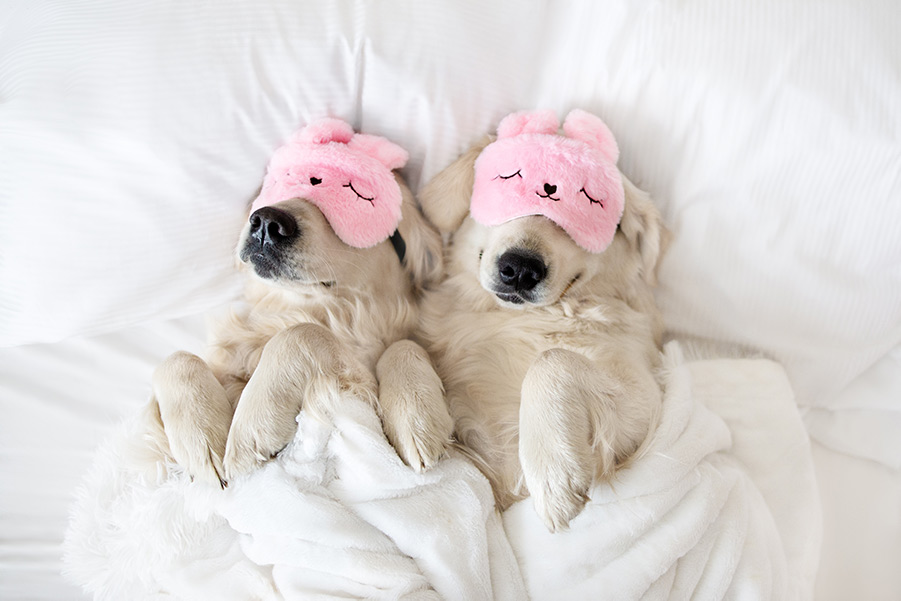 While the easiest way to prevent Littermate Syndrome from occurring is to simply not adopt two puppies at the same time, this might not be a possibility or it might already be past that point. There are still solutions to the situation. If puppies begin exhibiting symptoms of Littermate Syndrome, please know that this is not the end of the world and that there are several things you can do to help them.

It is best to attempt to gradually begin to separate the puppies from each other. Do not completely detach them from one another completely to start as this can be quite shocking and alarming for them. You can place them in different rooms or locations for a little bit each day while gradually increasing the length of time that they are apart each time. Individual dog crates are a great help with this technique.

You can also try to socialize your puppies more. This can either be with other dogs and pets or with humans too. It might be best to socialize the dogs when they are separated from each other. This can allow the dogs to become accustomed to and comfortable around other beings. This can help to calm them down and soothe their anxiety about being apart from each other.

One of the most important things you can do to help with Littermate Syndrome is to attempt to create a meaningful bond with each of the puppies. As the owner, they rely on you for food, shelter, toys, bedding, and for basically their whole livelihood. It is extremely important to attempt to create that bond and trust with the puppies so that they feel safe and secure with someone other than their littermate or adopted sibling.

Overall, Littermate Syndrome can have negative effects on the puppies involved as well as the owner. It is important to watch for any of the signs and symptoms that Littermate Syndrome might be occurring and work to create solutions as soon as those symptoms are identified. It is easiest to simply adopt just one puppy at a time but that might not always be possible. Create lasting bonds and trust with the puppies and work to the best of your abilities to soothe and prevent the symptoms of Littermate Syndrome from worsening if they do occur. Then you can hopefully have happy and healthy dogs as well as happy owners.